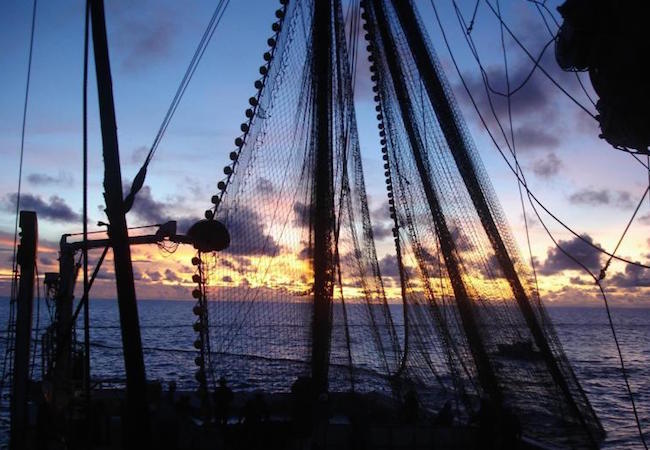 At the latest rounds of negotiations (RS16) in Brisbane, Australia in early August of 2015, hopes for the conclusion and extension of the United States Multilateral Fisheries Treaty was shattered. The United States government and industries together with the Pacific Island Parties (PIPS) under the Forum Fisheries Agency (FFA) and the Parties to the Nauru Agreement (PNA) did not reach any conclusion, however an interim arrangement has been reached for the 2016 fishing year.

The United States Multilateral Fisheries Treaty with the Pacific Island Parties was effected in 1987. The United States government uses this multilateral agreement as the only channel to which US assistance in the form of aid is directed to the Pacific parties. In that era Pacific island states had just gained independence and this source of funding has been essential to their economy to meet public services and other state matters.

Given the access provided for by the Treaty in its early years, the United States dominates the rich fishing grounds of the Pacific islands, more specifically the Central Western Pacific waters. They enjoy enormous profits recorded in catch compared to the operational cost and the access fees paid to the Pacific islands resources owners.

The Treaty was extended twice to 2003 and later to 2013 after its initial five-year period lapsed before the re-negotiations process was done. It shows that parties see benefits from these ocean tuna resources, however the question of fairness and parity were never ever seriously considered. For the Pacific islands parties, the rationale behind the connotation of regionalism was the issue, and the conditions for equity based on resource ownership and the equation of appropriate sharing was not considered. The Treaty was therefore to the advantage of the United States, in that it established a sphere of influence which grips the region for the purpose of economic assistance in return for fishing dominance.

The conditions for equity based on resource ownership and the equation of appropriate sharing was not considered.

Therefore from analysis, the scenario we get is one that is awkward towards Pacific states when realizing that few of them which are rich in tuna resources must give up their resources to the Treaty so that other fellow sister Pacific states will also benefit from the economic assistance associated with the Treaty. Pacific Parties are therefore pad-locked with the concept of regionalism under the dictation of this multilateral arrangement.

The enforcement of the PNA Vessel Day Scheme (VDS) becomes the most outstanding leverage that balances the US monopoly in the fishing industry under the Multilateral Treaty. The eight Parties to the Nauru Agreement own more than fifty percent of global Skip Jack Tuna stock, and the other valuable Tuna species such as Big Eye and the Pacific Blue and Yellow Fin. And as the CEO of PNA Dr. Transform Aqorau once mentioned, “The PNA group is the single most influential grouping that has shaped International fisheries”. This is how we now define the new authority over resources in the PNA waters.

PNA therefore answers the issue of equity which was displaced prior to the enforcement of the VDS, however the diplomacy of the Treaty will centre much around the prospect of exerting influence on the uncertainty of regional solidarity if the Treaty was to be abolished, meaning the question of regionalism through resource management will have to be compromised without the economic assistance provided for under the multilateral arrangement. And that would be the last bargaining chip for the US towards the Pacific parties as a regional grouping. If it goes to that extent, other Pacific parties will have no choice but prepare to accept the removal of the economic assistance they have benefitted from over the past years.

Such a scenario can happen, but on the condition that it does not destabilize regional integration. If the United States prepares to unplug the Treaty, non-VDS Pacific parties must prepare to take another approach to substitute the economic assistance they receive from the Treaty. PNA members on the other hand will use its authority to determine the course of fishing activities in its rich waters, meaning the United States dominance of the fishery will fall short to an avenue where competition (among other Distant Water Fishing Nations (DWFN) to maximize profits will go alongside sustainable fisheries that ensures win-win returns between resource owners and the industries/government of the DWFN including the United States. Fisheries can become a foreign policy not only for DWFN to Pacific islands parties but also the other way around, a situation where resource owners will no longer be spectators in the exploitation of the resources they own.

Walter Diamana is a diplomat serving in the Solomon Islands government foreign service. He is a graduate of Shandong University in the People’s Republic of China, majoring in international relations and diplomacy.