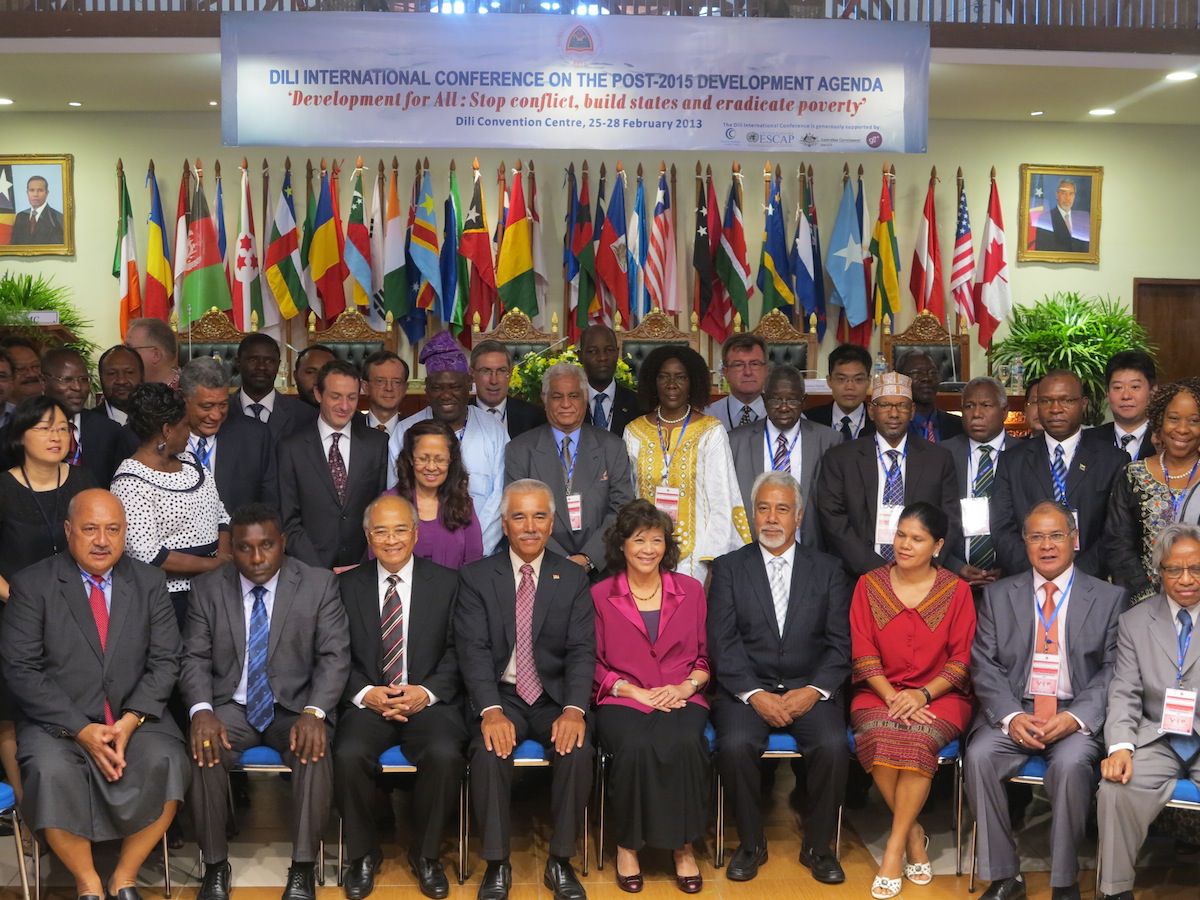 2013 was difficult year for many organisations in the Pacific with rapid political and financial fluctuations leaving many seriously short of working capital. For PiPP it was no different, yet despite the challenges we managed some remarkable achievements. The year commenced with PiPP co-hosting the Dili International Conference on the post-2015 development agenda with g7+ and supported by the United Nations Economic and Social Commission for Asia and the Pacific and AusAID. We remained involved in the international conversation on the post-2015 development agenda throughout the year, supporting H.E. Emilia Pires on the UN Secretary General’s High Level Panel of Eminent Persons, and leading a Pacific wide consultative exercise to identify the key priorities for inclusion in the new agenda. The annual Pacific Debate tackled the controversial but important issue of asylum seeker policy, while our citizen engagement programme produced a behind-the-scenes documentary focused on the highly successful MP Face to Face programme that brought voters in Vanuatu together with their elected representatives in a series of conversations on key development issues. We launched our new blog, which quickly became a must read for people in and interested in the region. We pioneered a Pacific Leaders Fellowship with the Pacific Media Assistance Scheme (PACMAS) and the Pacific Leadership Program (PLP) to support influential Pacific islanders to effectively exercise leadership for developmental change both nationally and in the region. We also launched PiPPTalks as an engaging series of short interviews with leading Pacific policy makers, and followed a special feature series from our communications director on his trip to join Pacific troops deployed in Afghanistan. A difficult year, but one in which we continued to highlight and disseminate the ideas, vision and creativity of the people of the Pacific.