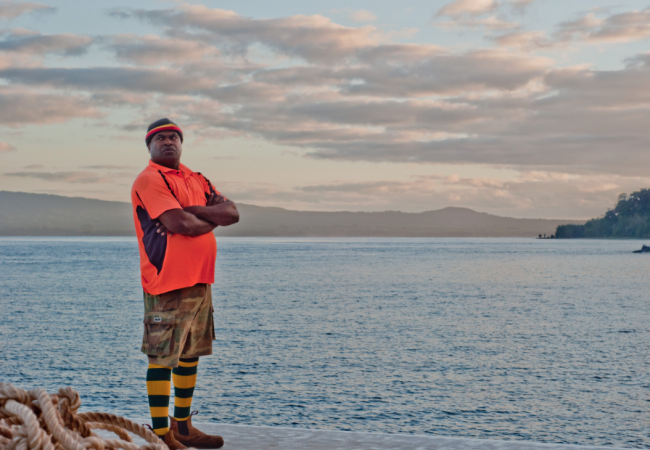 Globalisation is coming to the Pacific. But are the islands heading for a free-trade paradise; are they forever lumbered with their colonial inheritance; or is there a middle way – a Pacific way? This paper attempts to untangle the numerous trade agreements with the aim of focussing discussions to address such fundamental questions as: What will the islands export in order to benefit from trade deals? Are there enough points of different for countries to specialise and trade competitively? What are the benefits of deals with Canberra and Wellington? Can multilateralism bolster commerce with the wider world?

These are the key messages of Beyond fish and Coconuts: