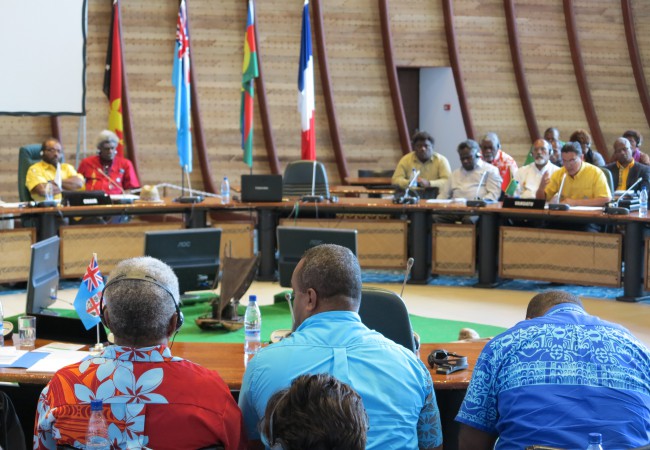 Informal meetings between Pacific island trade officials and their Australian and New Zealand counterparts have been underway since mid 2008. Behind closed doors, trade officials have sought to define a mutually acceptable structure to commence formal discussions. Australia and New Zealand are evidently frustrated at the pace of proceedings. The Pacific island countries, without the same hang ups about time and potentially more at stake, are adamant there should be a phased approach to entering into negotiations. In the public arena, the debate has forged ahead with many interpreting PACER Plus as a free trade agreement. Others simply argue against any new trading arrangements between the Pacific islands and their bigger regional neighbours. This paper attempts to focus the discussion to address the fundamental question: What should a Pacific Agreement on Closer Economic Relations between the Pacific island countries, Australia and New Zealand entail?

See below for some of the key emerging themes of The Art of Negotiation: