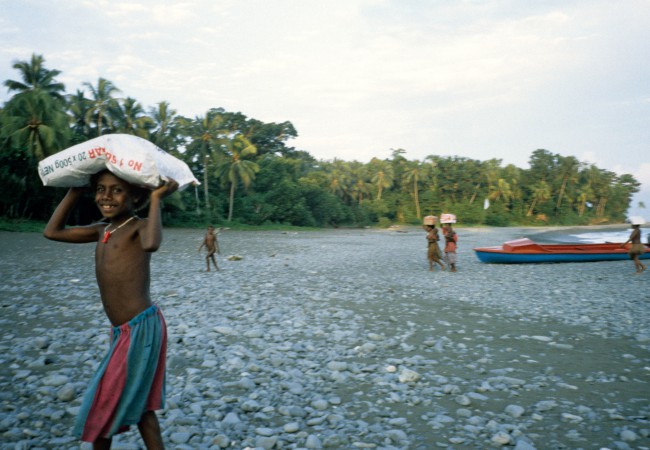 A trade deal between the world’s biggest economic region the European Union – and the world’s smallest – the Pacific – was never going to be easy. The Economic Partnership Agreement (EPA) negotiations were spread over five years, but by the deadline on 31 December 2007, the Pacific and the EU had failed to come to any agreement. But it may not be just a case of bullying by the big guys. The Pacific countries could have prepared better, ensured that their interests were properly represented, and collaborated more appropriately.