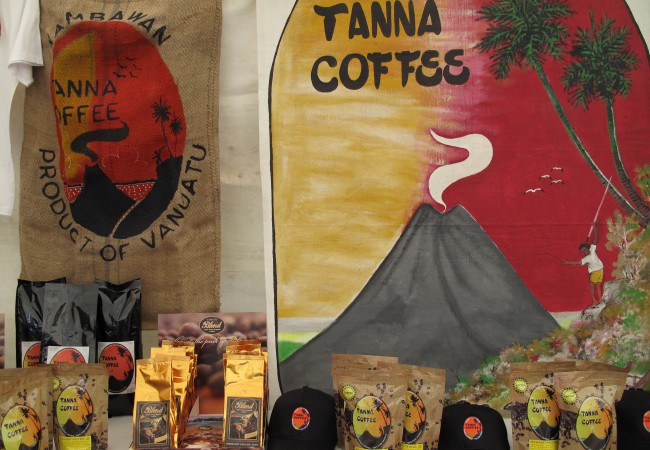 Analysts have been slow to notice Vanuatu’s economic turn around. Most economists writing on Vanuatu credit it for having achieved macroeconomic stability, but note its poor long-term growth performance, which is little different from its annual population growth of about 2.5%.2 It has been little noticed that growth in Vanuatu has accelerated in recent years. The economy grew at an annual average rate of 6.6% between 2003 and 2008.