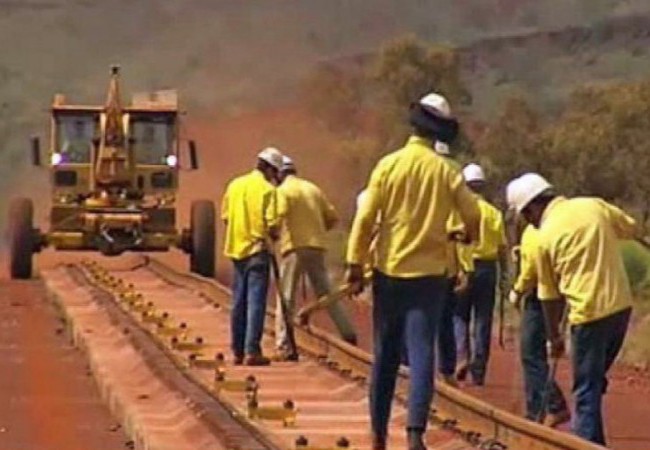 This is the second of a two-part series. The first one can be read here.

What takes place in the Recognized Seasonal Employer (RSE) schemes in the Pacific is part of a global movement of labor force, often referred to as ‘labor mobility.’

It is when one or more countries provide the labor force needed by another country, and the receiving countries are able to benefit from labor they could not obtain locally.

The growth of this massive international movement of labor force on a temporary basis has been effective in the labor-intensive industries in hosting countries as well as the remittances of needed cash to the home countries.

The ‘receiving economies’ that compensate for labor and skill shortages deter industries from moving offshore to labor-rich locations. By the same token, the ‘sending economies’ provide individuals with opportunities, income, and remittance flows that become an enormous source of foreign exchange earnings.

But Pacific governments are yet to see the tremendous potential of this industry to become a major contributor to economic development in their nations.

Having mobile and exportable human capital provides a first line of primary earnings that go directly to families, many of whom are trying to alleviate poverty in their midst.

But just as the horticulture and viticulture industries are being served significantly by the mobile labor force, there are definitely other industries that could be served by semi or fully skilled mobile workers.

There have been plans to explore senior care, carpentry, nursing, teaching, hospitality, construction and other industries that could hire Pacific workers. Obviously, the nature of these industries would differ in that they would be more longer-term rather than seasonal labor.

They would also need workers who are trained in these services. In other words, the RSE and Seasonal Worker Programme (SWP) initiatives could be upgraded to include special skilled workers that could fill labor shortages in receiving economies.

So what could go wrong? What are the challenges faced by receiving RSEs and what potential difficulties may be experienced by the Pacific workers?

In many cases, skills acquired can be applied in the home economies, when workers return.

But workers who are hired temporarily are not ‘products’ that can be used and thrown away. They are human beings who have rights, and who are ‘re-usable’ and their productivity depends very much on how they are managed.

The quality of supervision and management as well as the needs of workers, will significantly contribute to their productivity and thus raise the benefits obtained by receiving economies.

It also contributes to long-term benefits gained by those hired in all labor mobility programs.

[It] could beat out the traditional productive sectors of agriculture and fisheries export, even tourism.

A World Bank report in 2006 (before RSE and SWP started) stated:

“Greater labor mobility would expand the employment options available to Pacific islanders, but it is currently limited and skewed in favor of skilled workers.”

Affirming the labor mobility concept, and thus in support of RSE and SWP, the report continued:

“While labor mobility alone will not make Pacific member countries prosperous, it could make a significant contribution towards enhancing economic and social stability in the region.

Pacific island leaders, especially in Vanuatu, Tonga, and Samoa, are waking up to the fact that ‘labor mobility’ as defined in this blog is growing into an industry that could beat out the traditional productive sectors of agriculture and fisheries export, even tourism, in terms of poverty alleviation and provide a major injection into Pacific economies.

The World Bank has called for greater access to labor markets. It has stated:

“The greatest potential for job growth in the Pacific islands depends on greater access to labor markets in Australia and New Zealand.”

“The priority for policy is to provide people from Pacific Island Countries (PICs) with access to work wherever it exists.”

Right now, the reality of the labor situation in larger economies is that there are increasing numbers of jobs that run into labor shortages. These economies are therefore faced with hiring offshore or in some industries, outsourcing their services.

The countries that supply labor on the other hand, acknowledge the fact that each year the number of unemployed youth increases steadily, thus the opportunities to supply the labor market in New Zealand and Australia significantly helps in the economic development of labor supply countries.

Post Tagged: economics, labor
This article was written by