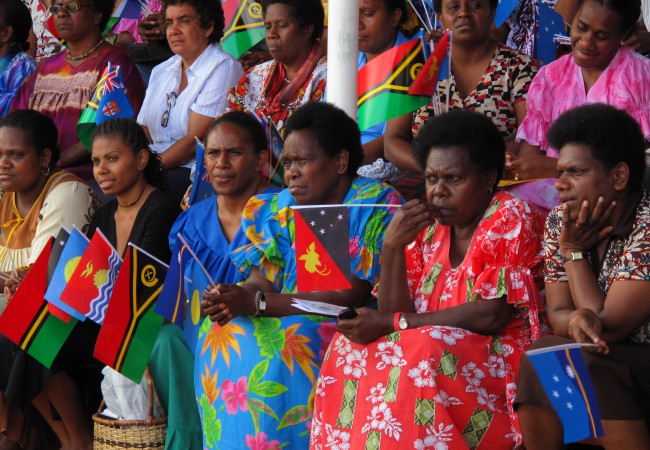 The history of the Pacific is a history of migration. Yet modern barriers to migration impede development in the Pacific island countries facing degraded resources, high rates of natural population increase, low-lying geographies, and limited opportunities for international movement through citizenship or preferred visa status. This paper examines international migration in the Pacific, and argues that there should be greater opportunities for the people of Pacific countries to migrate between their home states and the developed states of the Pacific rim. Creating more permeable borders is an important means of redressing past and current injustices, expanding opportunities for human development, and fostering stronger regional relations. Both the United States and New Zealand have been reasonably generous in facilitating migration from Micronesia and Polynesia. Australia stands out as the Pacific neighbour with the greatest possibility to develop new migration streams.

Key messages featuring in this months Discussion Starter include: