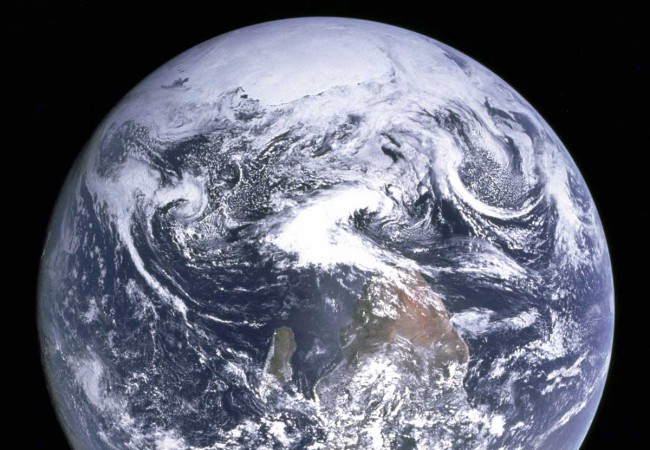 ‘Business as usual is not a viable option. We are no longer on the same development journey that we began at the start of the new millennium. We must build a framework for the next era of global development that is legitimate and relevant, truly reflecting the development aspirations and challenges of people everywhere.’ – The Dili Consensus

Around the world, the pace is quickening in the process to determine what comes after the Millennium Development Goals expire in 2015. As custodian of the world’s largest ocean and home to some of its most vulnerable countries, the Pacific has a significant stake in redefining the global approach to development.

In its latest Discussion Starter, the Pacific Institute of Public Policy (PiPP) investigates the need for a new perspective on development, one which encompasses peace-building, state-building and well-being as fundamental prerequisites for development. It tracks the efforts of new and vulnerable developing nations to build a new vision to guide global development past 2015, when the Millennium Development Goals expire.