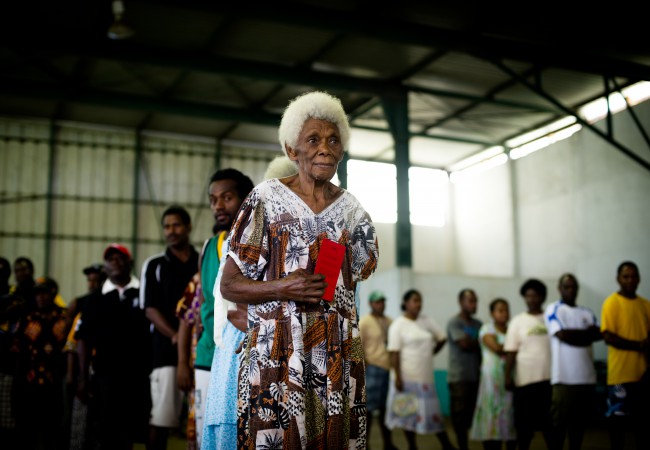 Analysis of the policy platforms of the parties contesting the 2012 general elections revealed striking similarities with many splinter groupings seemingly cutting and pasting broad policy statements from their original ‘mother parties’. In a country where electors vote predominantly on personality and social standing in the community, as opposed to well-designed and clearly defined policy platforms, it was not surprising that many of the furnished policy documents constituted quite broad statements that lacked clear delivery mechanisms or commitments.

As it turned out, the 2012 election returned the most fractured parliament to date: 16 parties and four independents. The largest party secured only 8 of the 52 seats on offer, and failed to form a government. The coalition government that emerged comprised 12 different political groupings or factions, and almost immediately faced a motion of no confidence. The fluid nature of the country’s political landscape does little to encourage parties or individual MPs to formulate policies to tackle the nation and state building challenges. Managing coalition politics and voter expectations, which include tangible transfer of goods or money from the MP, leaves little space for policy formulation or execution.

The governance landscape in Vanuatu will be dominated by political patronage for some time to come. But things are changing, and we are finding that through our work and discussion forums there is a growing demand for more widespread civic education and opportunities to discuss the key issues.