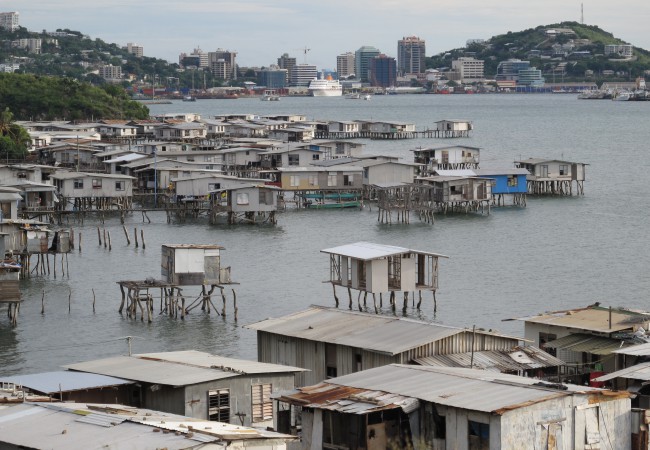 Most people thinking about the Pacific picture a tranquil rural setting, surrounded by coconut trees, the serene ocean and living an agricultural life that is plentiful in fruit and root crops with a sea teeming with fish. That postcard perfect landscape is changing. The population numbers are not as dramatic as the world’s mega cities, but the Pacific is facing simultaneously high population growth and rapidly accelerating urbanisation. In most cases we are simply not well enough prepared to cope with the challenges and opportunities that presents. Urbanisation needs to be managed, and urban management needs to be viewed as a national priority. It requires governments to give serious consideration to housing, health, education, investment and employment policies; it requires people to think about how they want to live – to define what it means to be a Pacific islander in the 21st century.

The Pacific’s population is booming, with estimates indicating it now exceeds 10 million and is expected to reach 15 million by 2035. According to a recent report of the Secretariat of the Pacific Community ‘the growth rate means that another 188,000 people – equivalent to the population of Samoa – are being added to the total each year’1. In every country of the Pacific, urban population growth is exceeding the national growth rate. Yet, with a few exceptions, urbanisation has been ignored or viewed as a negative trait to be stopped, as governments and development agencies have tended to focus their attention on rural development. Trying to keep people out of cities and towns is futile, and stands in the way of initiatives to ensure growing populations have access to the services and facilities required to sustain and improve people’s quality of life.