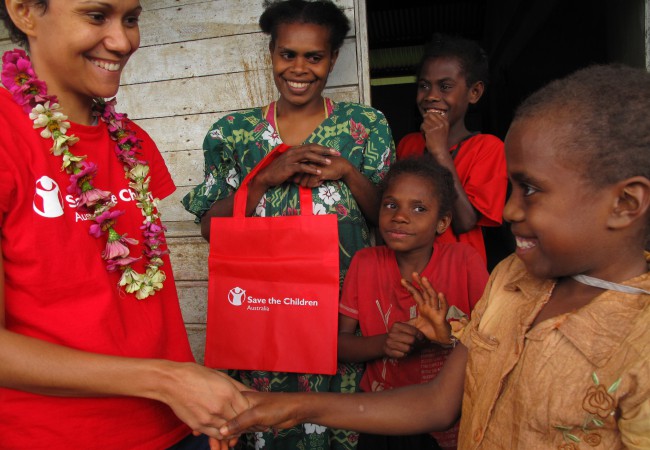 The discourse on foreign aid is still haunted by issues of guilt, greed, and good intentions. Little wonder that the topic has been steeped in controversy and misunderstanding, which often overshadows the importance that aid can play in improving the lives of many poor people around the world.

In our post-post colonial era in the Pacific, what is the role of aid in redressing the great imbalance in trade and power that exists between neighbours? A recent review of the Australian aid program in Papua New Guinea1 has thrown open a raft of new questions. In the search for answers, it may be time to rethink some of the language and underlying assumptions of the aid-centric approach to development in the Pacific islands.