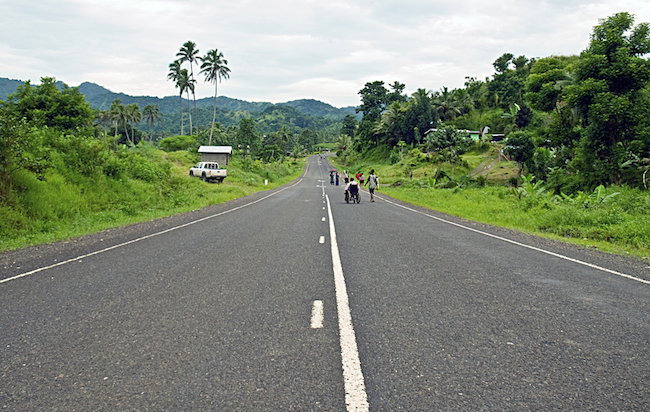 Many people in the Pacific, including key stakeholders in Pacific governments may not be aware that the Asian Development Bank (ADB) is about to ask all of its members (and this includes most of the countries in the Pacific) for a large capital injection. In other words they will be asking all the countries in the Pacific to give cash and/or other guarantees. The justification for these injections is to allow the ADB to increase its lending to assist its members achieve the Millennium Development Goals.

Major lessons drawn from PiPP’s first discussion paper of 2009 include: